“Every child is an artist. The problem is how to remain an artist once he grows up.” Pablo Picasso

Ever thought about why this is the case? Ever wondered why when you travel to a different place that you sometimes you feel younger or more creative? Or perhaps the woodlands or fields half an hour’s journey from your house have a similar effect?

I believe the day-to-day conditioning of a consumer-driven society sucks the “childish artist” out of us. The need to grow up and get a job so that we can buy things that often don’t even make us happy. The need to fit in and look good to others doesn’t encourage individual creativity.

From my personal experience of travel and living abroad especially in Greece and Spain, and returning for periods to Ireland, I am absolutely convinced of the potential importance of our environments. Both at home and away whether in our own country or abroad. (Naturally only venturing out when it is safe to do so!)

The intersection where travel, creativity and environment meet

Photos below left to right: 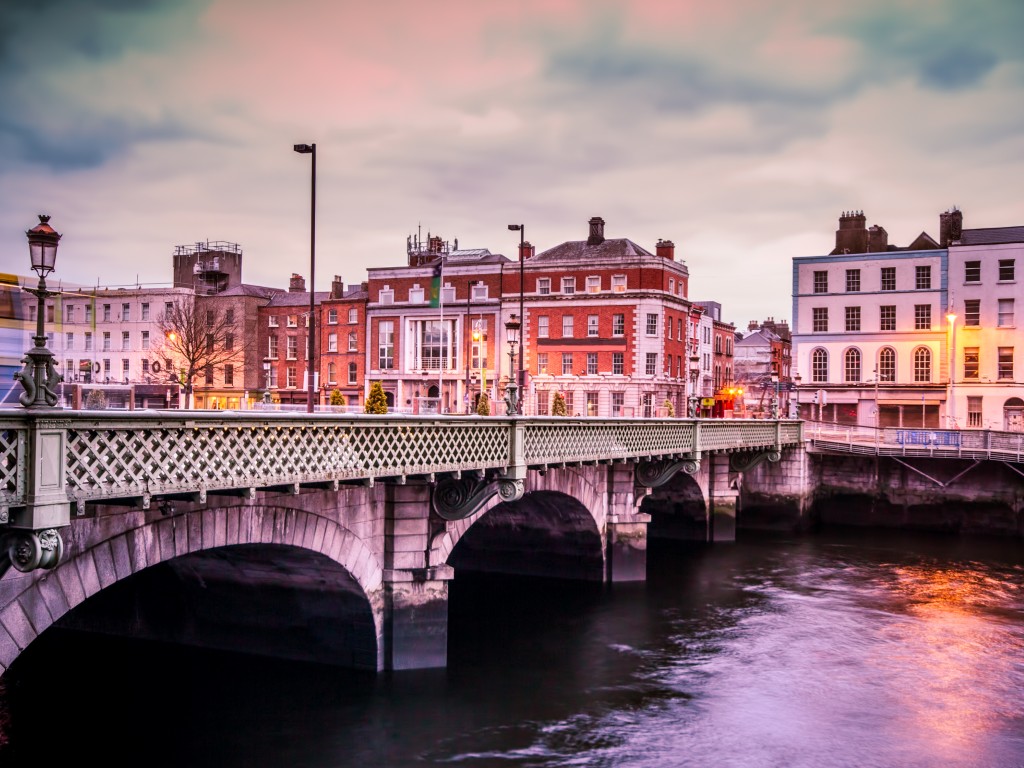 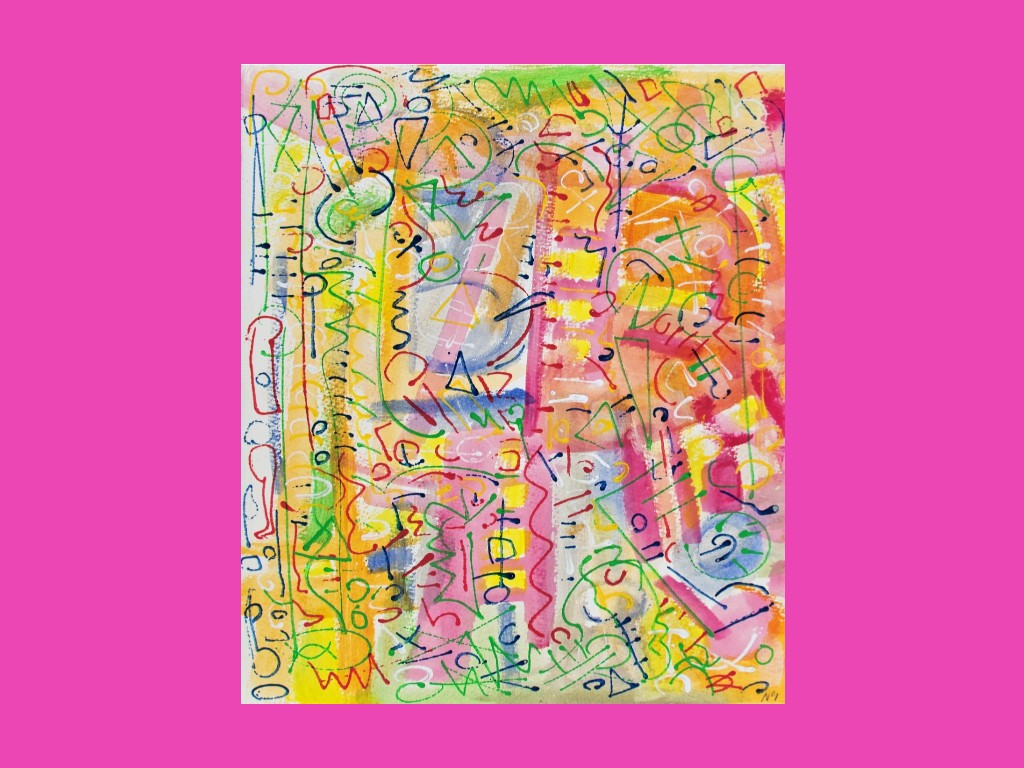 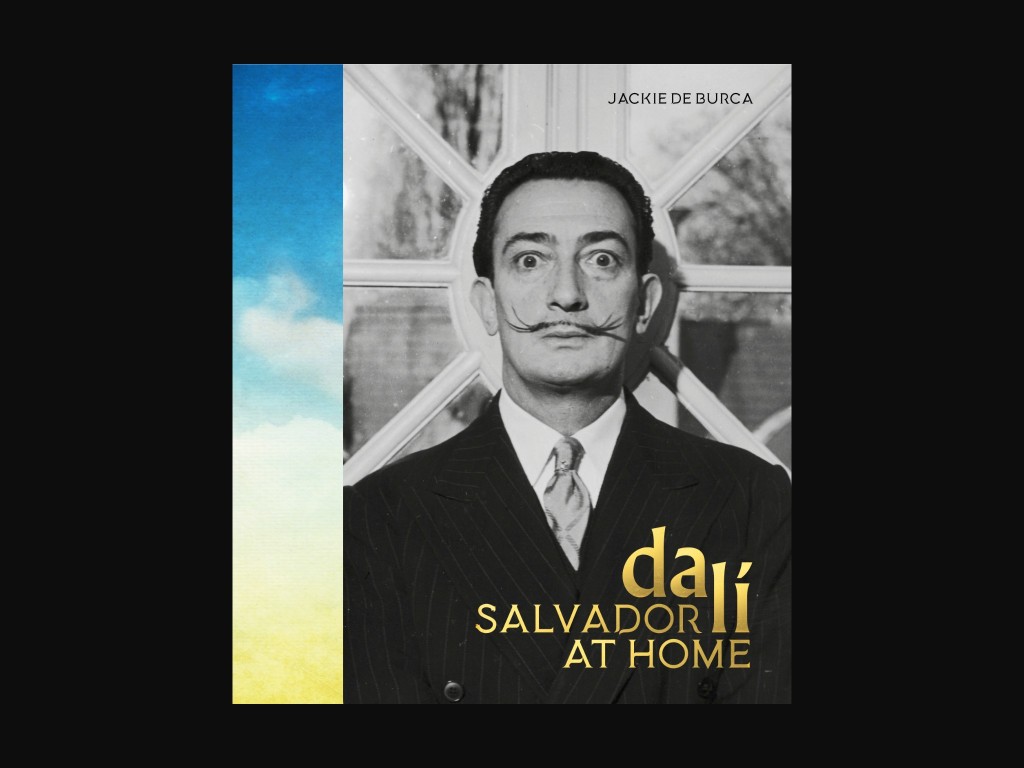 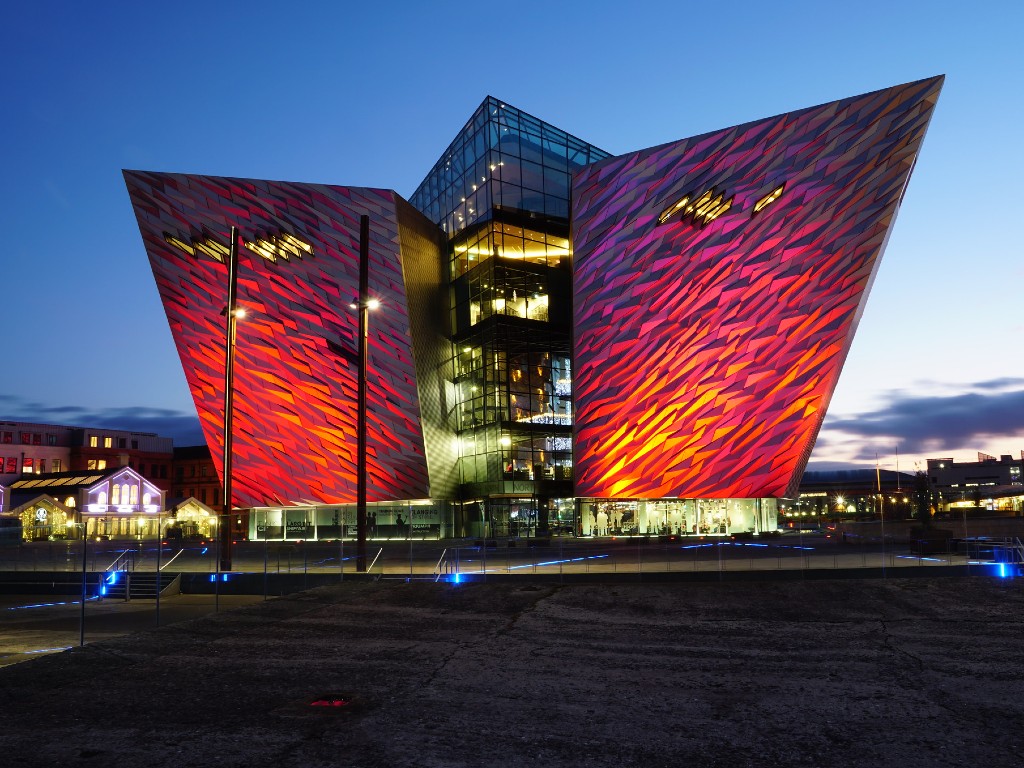 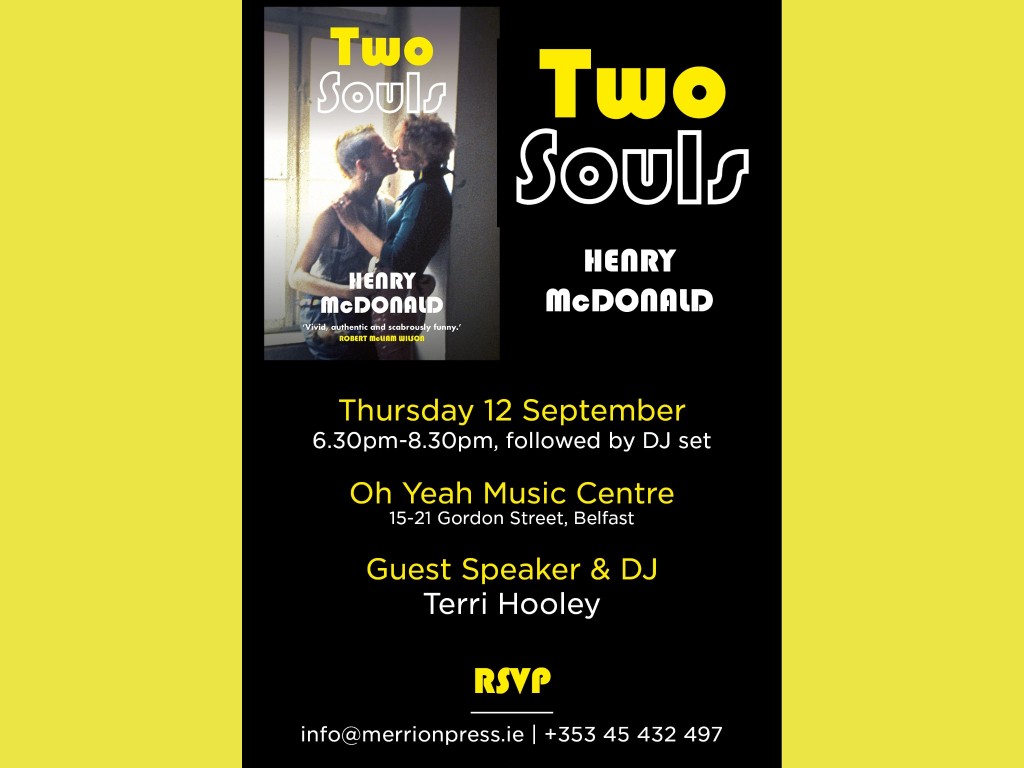 “This housecum-studio was the refuge of the artist and Gala, at the very heart of the only landscape in which it truly belonged: that of Port Lligat, Cadaqués and Cap de Creus. A landscape that conditioned and stimulated the painter. I would even dare to say it gave him his identity. Dalí identified with it completely.” Montse Aguer Teixidor, director of the Gala-Salvador Dalí Foundation

The Surreal Spanish artist, Salvador Dalí, was inspired by numerous different places but none outshone his homeland of Catalonia. The above is an excerpt from my book, Salvador Dalí at Home.

Dalí had a fascination with Italy and he lived in a few different places including Paris and America. While there is no denying that each influenced him in various important ways, it was his precious Port Lligat that he craved when in exile abroad.

Famous artists and writers have travelled and lived abroad for centuries. The list is immense. The Dutch painter, Vincent Van Gogh spent time in Paris and Arles where he was inspired to create some of his most beautiful works. From May 1889 to May 1890, he admitted himself to a psychiatric hospital in Saint-Remy-de-Provence and when on intermittent outings he painted a number of his most famous paintings.

He spent the last few months of his life in Auvers-sur-Oise just outside Paris, where today you can follow sign-posted trails that show you not only where Van Gogh used to paint but also other famous artists including Cézanne, Rousseau, Corot, Daubigny and Pissarro.

I won an art competition aged seven and just like the quote at the beginning of this page, I lost this connection as an adult. That is until I moved to Spain and found myself wonderfully inspired by the environment and the light. In 2010, I started to paint again. I also started to explore writing more and more.

So, I believe the answer to the question above is definitely yes!

Photos below left to right – all from my book, Salvador Dalí at Home: 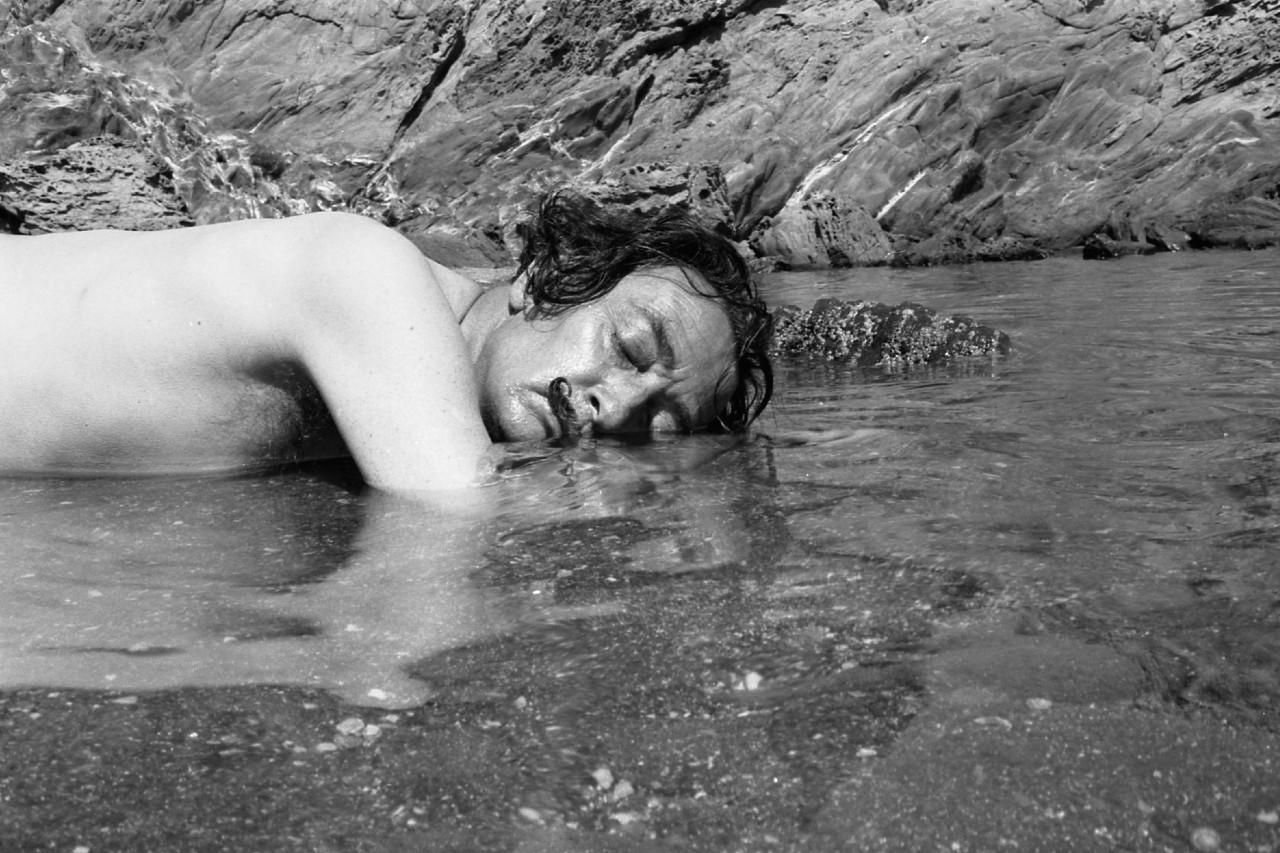 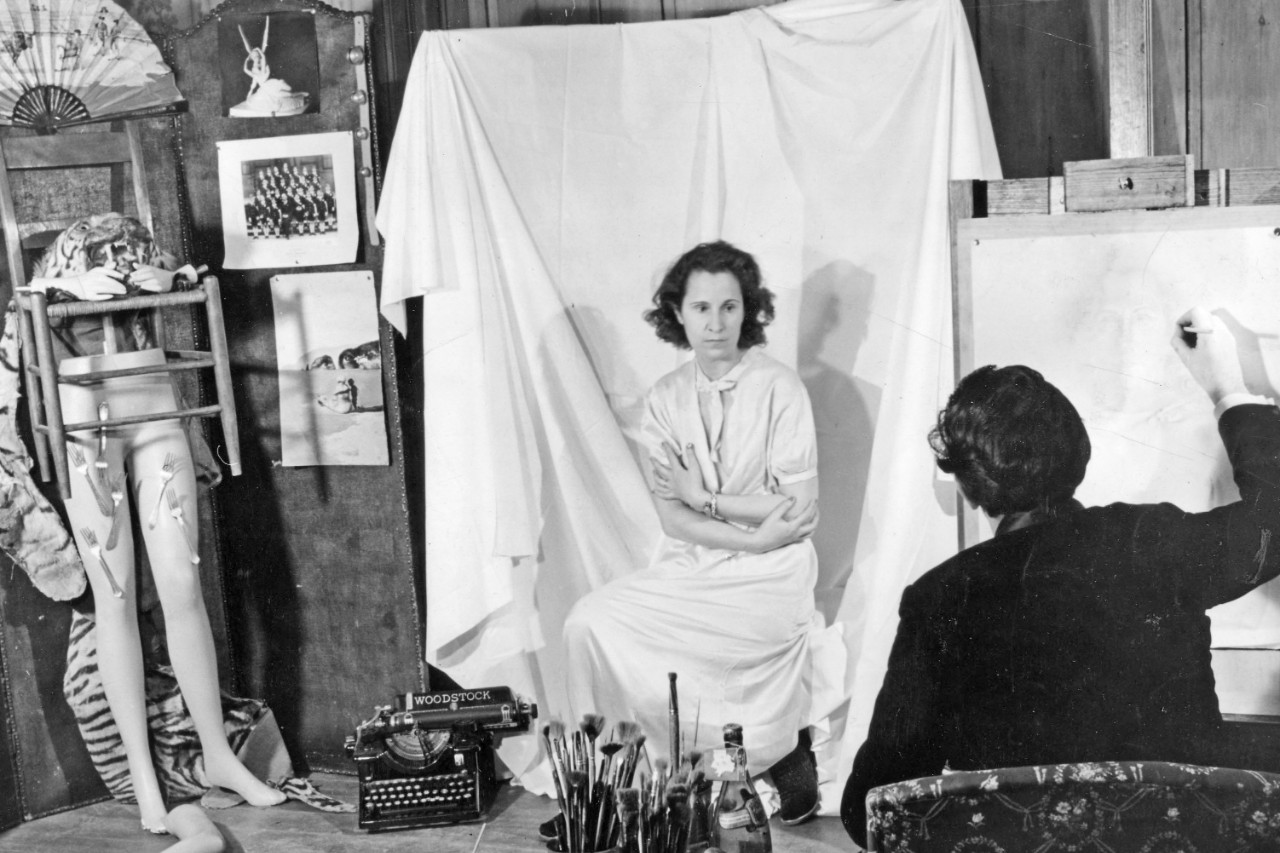 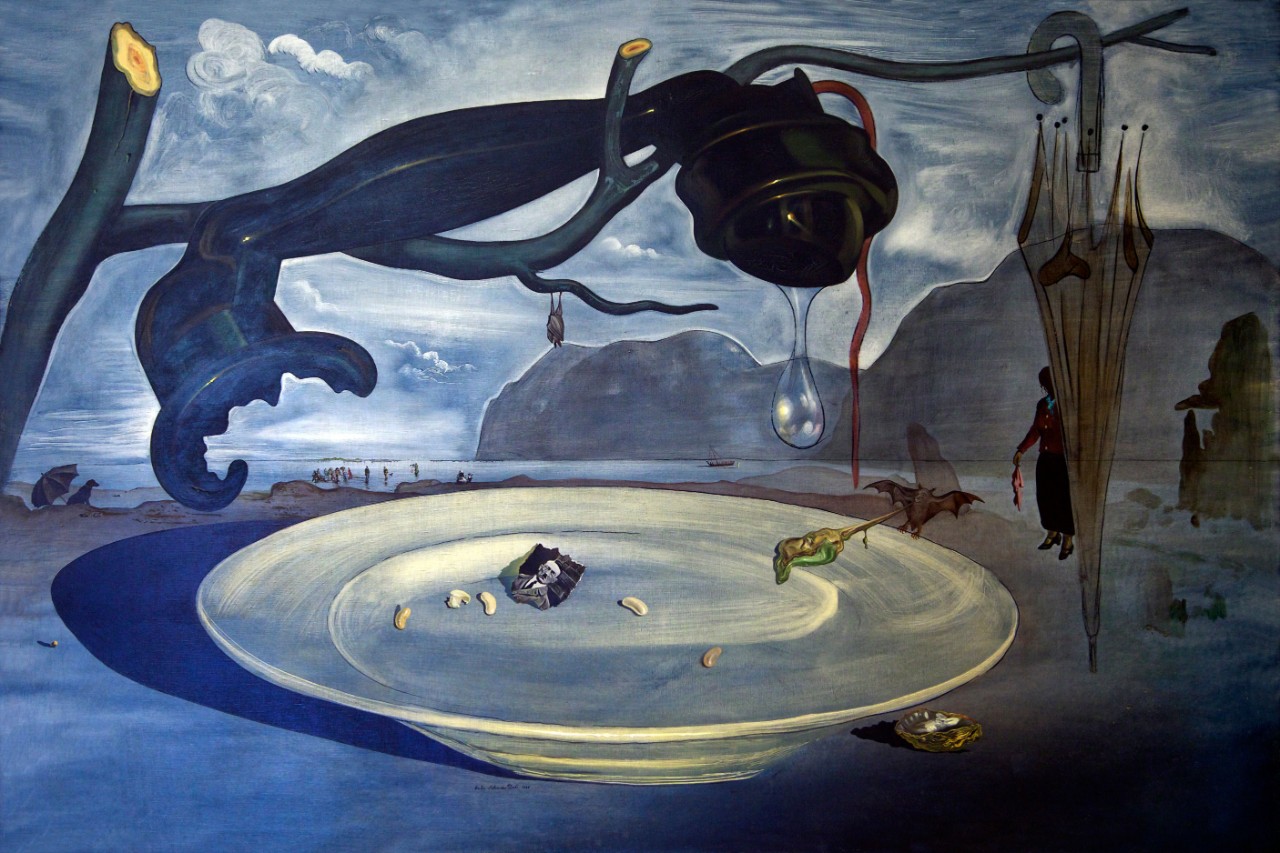 Travel Inspires investigates the intersection where travel, creativity and environment meet. Not only this but we are collaborating with different voices from all walks of life all over the world.

From the Guardian Newspaper’s senior reporter and author of Two Souls, Henry McDonald to all sorts of other creative people, including the immensely talented Irish artists, Ciarán Lennon, Pauline Flynn and Derek Culley, the tenor, Thomas Cameron, the photographer, Graham Custance and the photojournalist, Robert Bocaiga.

We also mentor younger people such as this group of students from GMIT Galway Ireland. Instead of their college work never seeing the light of day these students ended up having their work published online here on Travel Inspires:

The main collaborative guide is the Lisbon Portugal Travel Guide.

Other articles featured in this Lisbon series are: 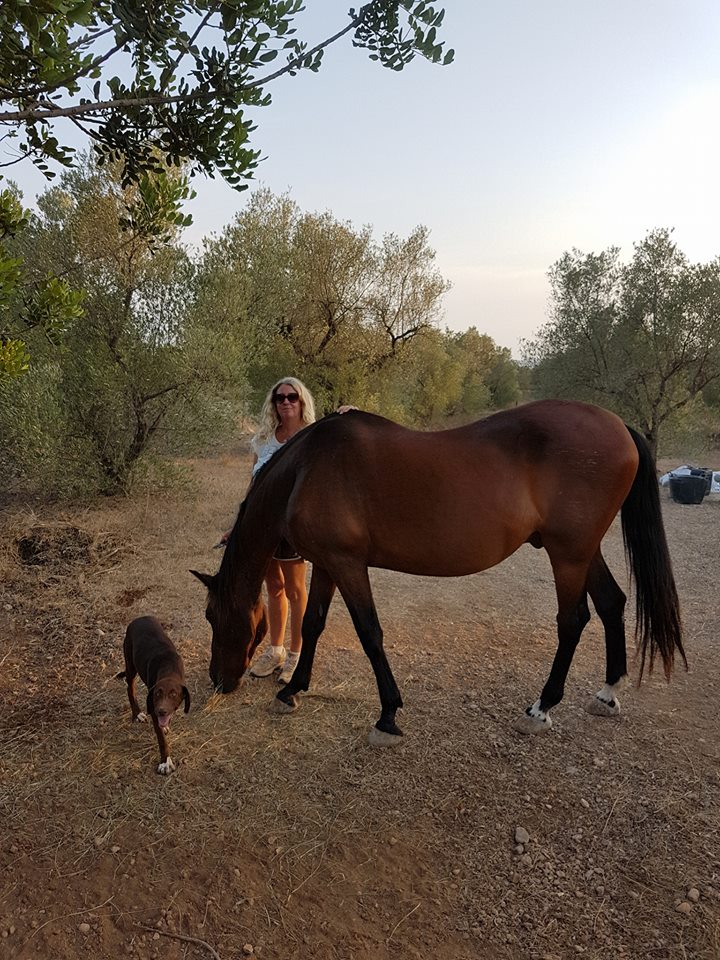 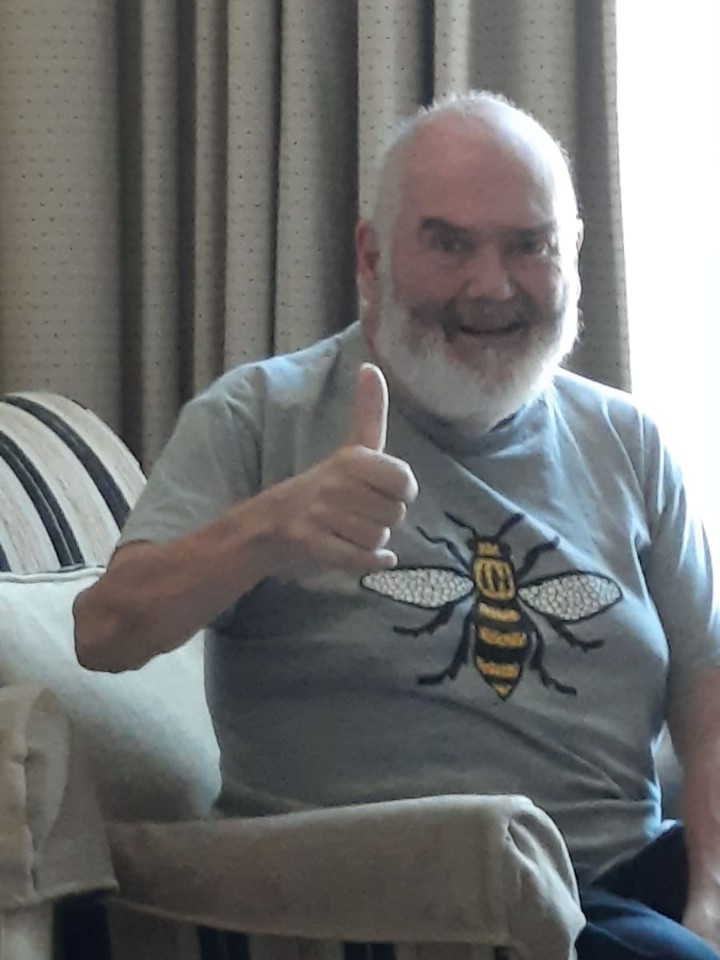 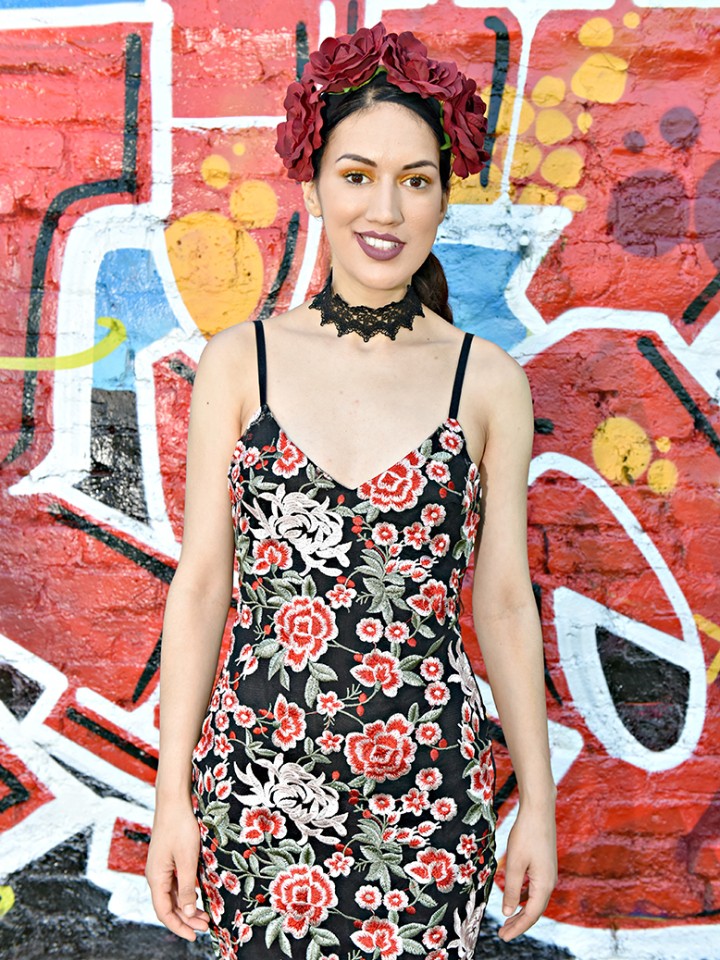 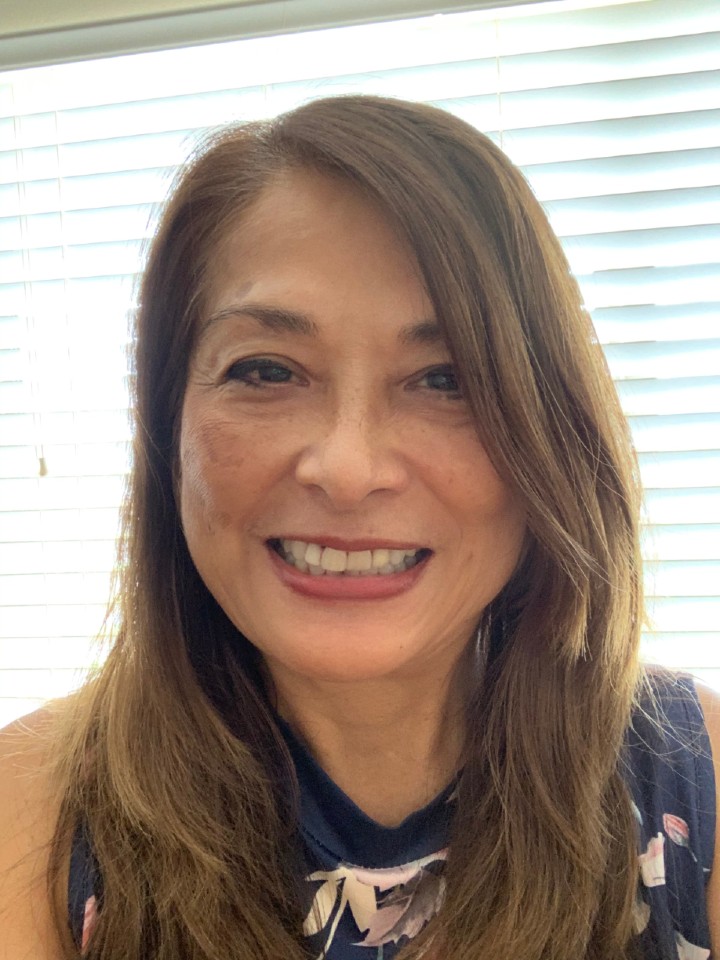 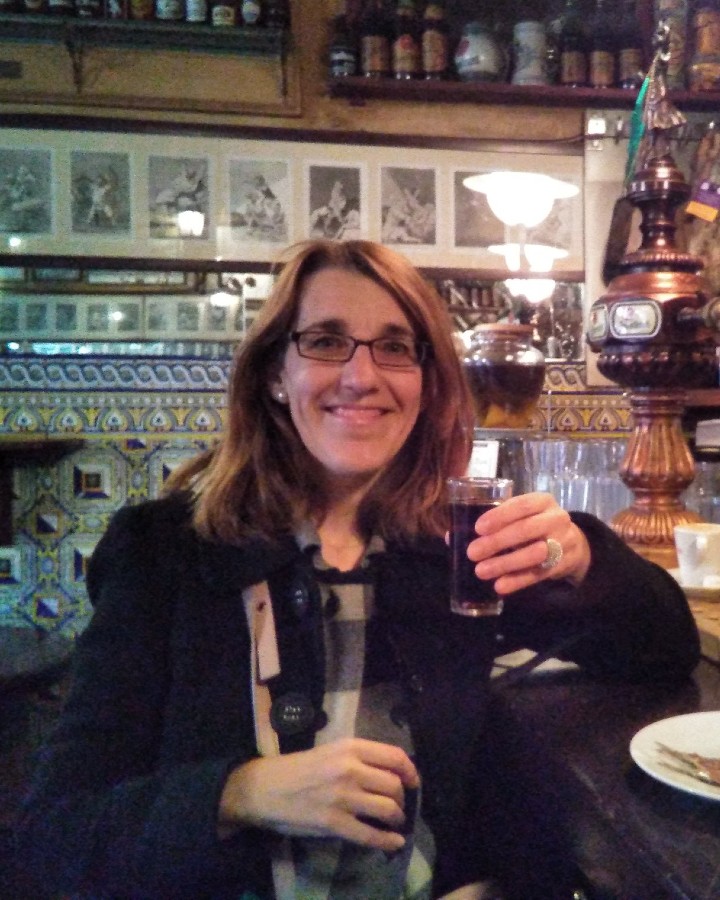 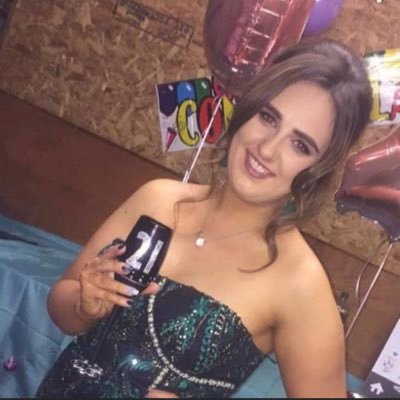 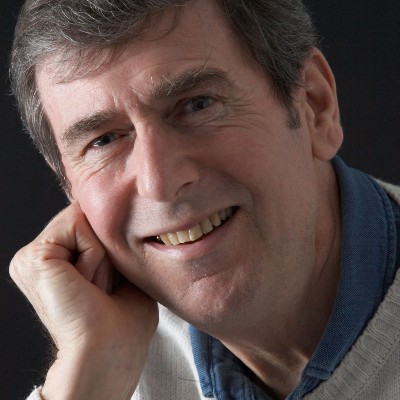 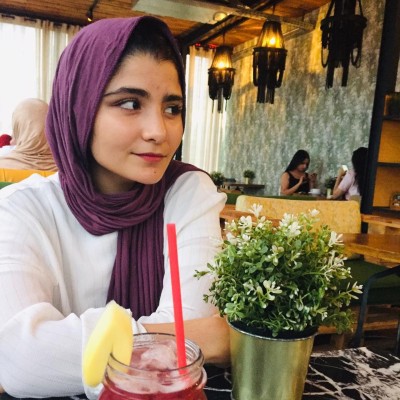 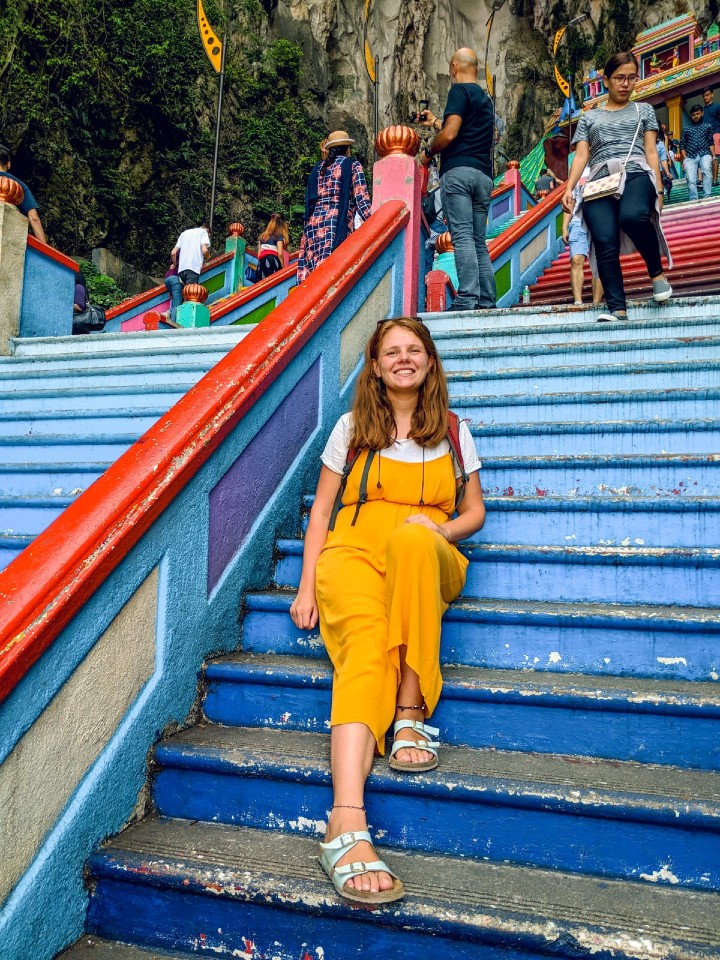